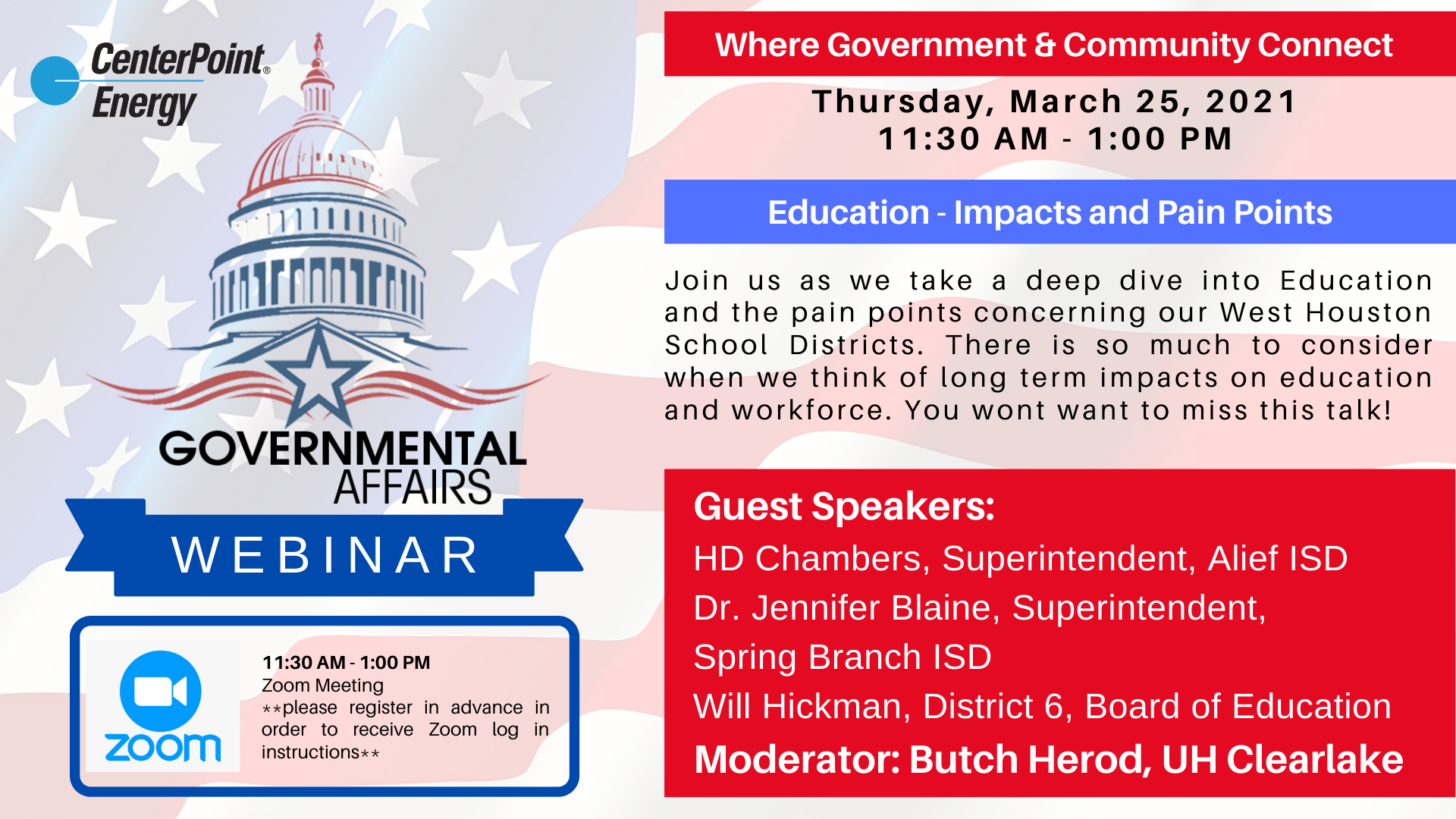 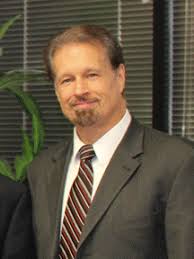 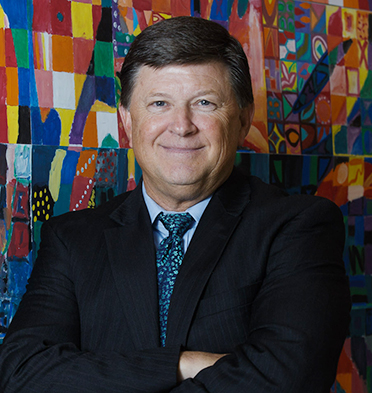 HD has a genuine desire to create meaningful and useful opportunities for educators to prepare students for higher education, the workforce, or the armed services. He truly believes in the power and potential of public education and through relationship building and collaboration, he strives to contribute to the continuous improvement of education for all students and staff.

HD serves on many Boards as a member and an officer. He is the only superintendent to receive the Friends of Public Schools Ambassador of the Year in 2013-2014, 2014 Superintendent of the Year for Region 4, 2014 and the Region 4 Special Honoree Award for 2015. Region 4 serves a seven-county area composed of 50 school districts and 50 charter schools, representing more than 1.1 million students, 84,000 educators, and 1,600 campuses. He has also received the Children at Risk Voice for Children Award as well as the Rhosine Fleming Outstanding Counselor Advocate Award from the Texas School Counselor Association. 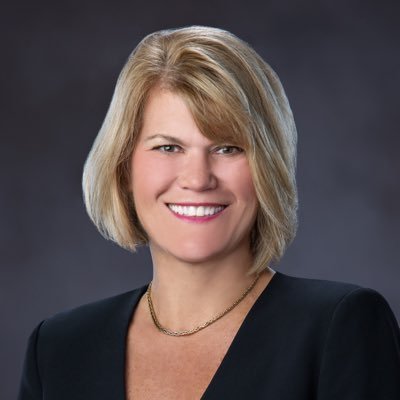 Dr. Blaine brings 29 years of experience including 19 in SBISD leading in roles ranging from principal to executive administrator and as an associate superintendent over three different divisions -- curriculum and instruction, administration, and talent and operations.

● Dr. Blaine is a 2010 fellow of the Broad Superintendents Academy, a selective and highly regarded national educational leadership institute.

● Serving as SBISD associate superintendent in several roles, Dr. Blaine has helped shape and implement some of the district’s strategic initiatives.

● As Associate Superintendent for Curriculum and Instruction from 2005-2013, she helped implement the district’s original Five-Year Educational Plan. Under her leadership, SBISD narrowed achievement gaps among student subgroups in science, math, language arts and social studies. She managed the development of the first-ever secondary Program of Studies and the SKY Partnership, which links two charter school organizations, KIPP and YES Prep Public Schools, with SBISD at two district middle schools and at Northbrook High School.

● As SBISD’s Associate Superintendent for Administration and Operations for three years, she provided oversight of administration, facilities, transportation, athletics and school nurses. She led the development of the SBISD System of Care, designed to provide students behavioral support and health care services.

● As Associate Superintendent for Talent and Operations since 2016, Dr. Blaine worked with her staff and community members to develop the June 2017 Bond Advisory Committee recommendation to Trustees. She then worked closely with the Board and Dr. Muri to present to the community an $898.4 million bond package, which voters approved by 80 percent in November 2017.

● Dr. Blaine has also led her team to develop SBISD’s first-ever, innovative talent strategy focused on staff and teacher recruitment, hiring, professional development and retention. The strategy is focused on the personalized growth and development of every district employee.

A 1990 University of Iowa graduate, Dr. Blaine holds a Bachelor of Science degree in education with a specialization in reading. She has since earned a master’s degree and a doctorate, respectively, in educational administration andeducational leadership, both from Sam Houston State University in Huntsville, Texas.

Dr. Blaine and her husband, Will, reside in the Spring Branch ISD community where their son attends SBISD schools.

Will Hickman, District 6, Board of Education 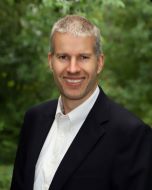 Hickman earned two bachelor’s degrees from Texas A&M University, one in Mechanical Engineering and another in Industrial Distribution. He later attended the University of Houston Law Center and graduated with a Juris Doctorate (JD) degree. He continued to advance his career and pursued a Master of Laws (LLM) degree specializing in Intellectual Property. He recently returned to the University of Houston and graduated with a Bachelor of Arts in Spanish.

Hickman has been a lawyer since 2001 and an in-house counsel for Shell Oil Company since 2004. He and his wife are actively involved in the Texas public school system with children in high, middle, and elementary schools in Spring Branch ISD. He actively supports the parents, teachers, and students having served in many roles such as the PTA legislative liaison for elementary and middle schools and being a member of Dad’s Club and Watch Dog programs.

Hickman has been an active citizen in his community. He was elected to serve his constituents on the Bellaire City Council for 6 years. He served as precinct chair for Bellaire and West Houston, Electoral

College, and as volunteer general counsel for the Harris County Republican Party. Hickman is also a coach at the Spring Branch Memorial Sports Association and an active member of the Houston Livestock Show and Rodeo International Committee.

Hickman is an active member of Tallowood Baptist Church where he serves as a deacon and a 7th grade Sunday school teacher. He and his wife of 23 years, Dr. Jennifer Hickman, have three children, Emma, Sarah, and Will.

As the District 6 State Board of Education member, Hickman represents the citizens of Western and Northwest Harris County.